QCIF’s Nextcloud service to be decommissioned next month 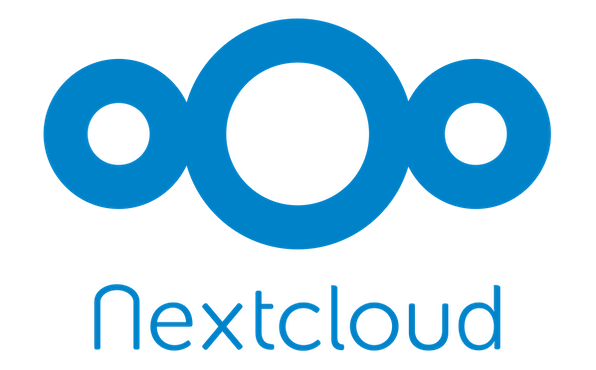 The QCIF team is working hard to ensure Nextcloud users are prepared for the decommissioning of the synch-and-share data service at the end of September.

Nextcloud was introduced in May 2017 as an easier way to access data collections on QRIScloud, with users granted 150 GB of storage for personal data.

With much of the infrastructure on QCIF’s cloud storage services nearing its end of life, QCIF has been unable to refresh the hardware that supports Nextcloud and has to discontinue the service.

Over the past few months, QCIF has been working with its eResearch Analyst team on the migration of affected data to alternative storage locations within its member institutions.

We advise Nextcloud users to work with their institution’s QCIF eResearch Analyst to cease using the service and move any remaining contents of their personal storage space to a new location. This will include finalising any desktop synchronisation.

QCIF has provided information to the eResearch Analysts on any data sharing links created in Nextcloud, so these can be replicated if the new location allows for it.

The QCIF team has been working hard over the last few years to refresh QRIScloud hardware nearing its end of life to new infrastructure.

In the first half of this year, the team migrated compute workloads onto new hardware so that users with long-running virtual machine instances, including virtual laboratories, could continue their work.

The team has also been working with the University of Queensland’s Research Computing Centre to replace aging QRIScloud infrastructure that affects those using the service for data storage.

Funds for the new hardware is thanks to QCIF’s members and state and Federal Government.

With $1 million in federal funding via the Australian Research Data Commons (ARDC), QCIF and its New South Wales-based counterpart Intersect have partnered to work on a $2.8 million project to refresh Australia’s Nectar Research Cloud, with QRIScloud as the Queensland node.

For QCIF, this project will augment QRIScloud and replaces the capacities decommissioned during 2019 and 2020.

The new infrastructure for the Nectar Research Cloud is due to be operational in early 2021 and is expected to support approximately 10,000 virtual CPUs, along with increased volume and object storage.

Meanwhile, the Queensland Government is funding QCIF $4.5 million over four years to develop a comprehensive data platform for the state’s researchers, which includes computational infrastructure for data storage and data analysis.