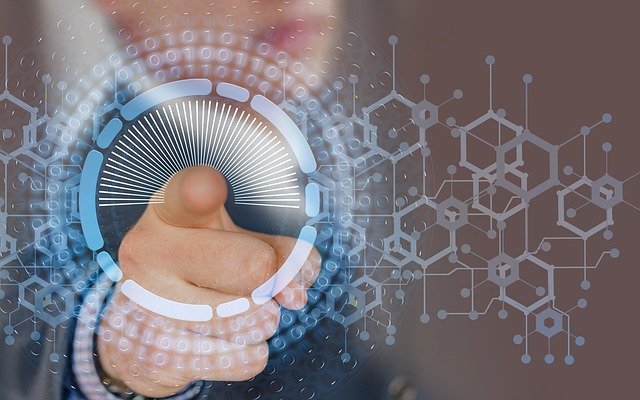 QCIF will receive $940,000 in funding from the Australian Research Data Commons (ARDC) for cloud infrastructure for a sensitive data platform and to provide specialised computing resources for researchers nationally.

ARDC, which is supported by the Australian Government through the National Research Collaborative Research Infrastructure Strategy (NCRIS), has awarded QCIF and its NSW counterpart, Intersect, $590,000 in funding to build specialised compute capacity on QRIScloud, the Queensland node of the ARDC national Nectar Research Cloud.

The specialised resources will largely be a mix of high-end graphic processing units (GPUs) for research involving data visualisation, rendering, and machine learning, with a large memory node.

Stephen Bird, QCIF’s Business Group Manager for QRIScloud, said: “There is strong demand for GPU nodes. This demand is coming from existing national platforms and from emerging projects. One emerging need, related to HASS [Humanities and Social Sciences], has application in the area of photogrammetry, which needs GPUs capable of running visualisation workloads.

“There is also latent demand for large memory nodes. One example is Western Sydney University’s Hawkesbury Institute for the Environment, with a need for extremely high memory nodes to support its genomics pipelines and the BioSecurity Commons.”

The compute resources, due in mid-2022, are expected to be made available through a national reservation system to enable broad access. This access will be separate from researchers using similar resources via the ARDC Research Platforms program.

ARDC has also confirmed $500,000 of funding shared between QCIF and Monash University (QCIF’s share is $350,000) to establish separate regions within the Nectar Research Cloud for QCIF’s and Monash’s SeRP platform instances, and to establish the SeRP platform on QRIScloud, for the analysis of sensitive de-identified population health data.

The funding for QCIF will be used for new hardware for QRIScloud.

The sensitive data platform will be based on the Secure eResearch Platform (SeRP) developed out of Swansea University in the UK and is expected to start operating at the end of March 2022. (Read our December 2020 article about the SeRP project.)

QCIF and its Member universities have co-invested $200,000 in capital funding towards the project to expand the SeRP platform in Queensland with specialised compute capabilities.

QCIF has expanded its QRIScloud operations team with two new system administrators to help establish and maintain the SeRP platform (see our separate article about these appointments).