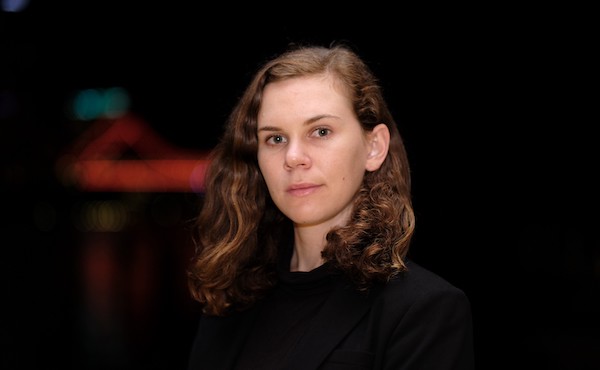 Madeline will work with QCIF’s software and platform developers on projects, such as Galaxy Australia and the new web Apollo service for manual curation of genome annotation.

She will also work on QCIF members’ web applications enabling researchers to expose their research data, such as TraDIS-vault, led by Professor Ian Henderson, Director of the Institute for Molecular Bioscience at the University of Queensland*.

“This includes applying first principles of software interface design, but also capturing user input through user testing, interviews and surveys. This is an important role and Madeline will work closely with researchers from QCIF’s member universities,” said Dominique.

“Madeline has already worked with us on a contract project with Queensland Health that ended in early March. I am delighted to now count Madeline as part of the QCIF Bioinformatics team on an ongoing basis.”

Madeline said: “I really enjoyed working with the Bioinformatics team on the Queensland Health project and feel QCIF has a great team-oriented culture.

“I find the area of bioinformatics and life sciences an interesting field and one that has a bright future for digital products and experiences.

“I am looking forward to creating better UX for our community and ensuring our web applications are of a high standard.”

Outside of her QCIF role, Madeline works on a web app that explores quadratic voting, an exciting new surveying method.

She is currently studying a postgraduate certificate in interaction design at UQ and has a Bachelor of Business (Economics) from the Queensland University of Technology (QUT).