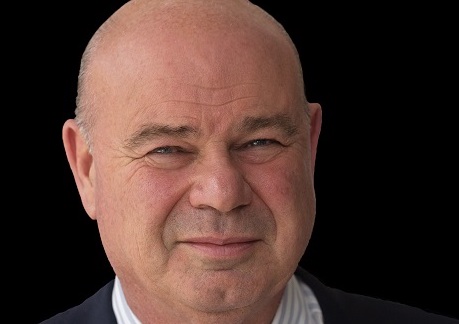 Ian is currently Vice-Provost (Research & Research Infrastructure) at Monash University but will be stepping down from this role at the end of this year to go freelance.

He joined QCIF’s Board in July as an independent non-executive director and was promoted to chairperson in November.

“I’m very much looking forward to working with the board and stakeholder institutions to further build and promote QCIF’s capabilities as well as exploring opportunities for QCIF to engage with other Queensland-based research organisations and potential industry partners,” said Ian about his new role.

He has a background in both industry and research and is a leader in his field of medical research.

He is a board director and chair of a number of national and international senior government and non-government advisory boards and committees, many with a strong industry focus.

Ian’s unique background in business and research drives his passion to get entrepreneurs and industry collaborating and using university research capabilities to innovate.

David Gray served as QCIF’s chairperson for 12 years. UQ Professor Joe Shapter, who has served on QCIF’s board for 2.5 years so far, said: “David’s contribution to QCIF can’t be overstated. His vast experience and steady hand ensured QCIF was, and is, ideally placed to deliver critical capability and training to its members, which places it in an exceptionally strong position to gain further funding from various sources.”

QCIF warmly welcomes Ian to the Board and sincerely thanks David for his contribution.

Linda O’Brien has replaced Ian as an independent non-executive director on QCIF’s Board (see our separate article about Linda’s appointment.)