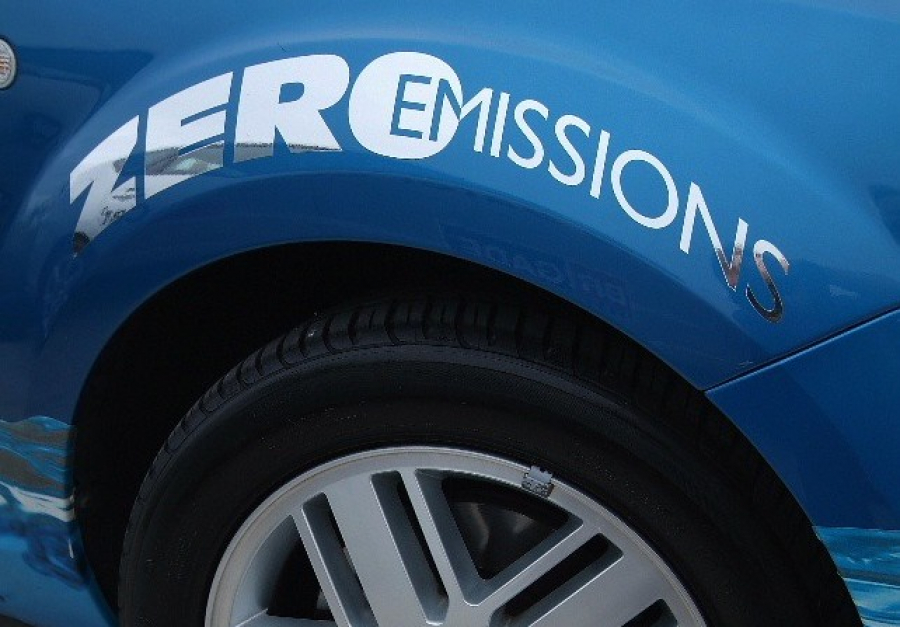 QRIScloud-accessed Awoonga is one of the high-performance computers behind a University of Queensland all-women authored paper published recently in the “Women in Computational Chemistry” special issue of an international chemistry journal*.

The five researchers, who at the time were all based at the Centre for Theoretical and Computational Molecular Science (CTCMS) in UQ’s Australian Institute for Bioengineering and Nanotechnology (AIBN), had their paper published in the Journal of Chemical Information and Modeling on 28 May 2019.

The paper reveals certain electrode materials can be easily tuned for different reactions or temperatures, meaning hydrogen could be produced more sustainably and economically by reducing the amount of precious metals used. This has applications in making hydrogen fuel cells more sustainable, as well as for other fuel cell technologies.

There is keen interest in expanding the use of hydrogen fuel, such as for use in vehicles, as it is basically emission-free and very efficient. Hydrogen is readily available because it can be produced from water. The downside, currently, is this space-age technology is expensive and the processes to produce it are inefficient and rely on natural gas.

AIBN Research Assistant Michelle Hunter is the lead author of the paper, with Professor Debra Bernhardt (who publishes as Debra J. Searles, and who is also with UQ’s School of Chemistry and Molecular Biosciences) as co-lead of the project, and with contributors Julia (Meli) Fischer, Qinghong Yuan and QCIF eResearch Analyst Dr Marlies Hankel, who acted as Michelle’s second supervisor.

After completing introductory HPC training at UQ, Michelle used local HPCs Awoonga and Tinaroo (the latter is for UQ researchers only) to run quantum mechanical simulations of the different 2D structures as potential electrode materials. “This allowed me to calculate the thermodynamic efficiencies of these materials and to give insight as to how they would perform,” she said.

The benefits of using local clusters meant Michelle was able to process high loads of calculations over long time frames, and consult with the HPCs’ support staff on-campus to solve any issues.

“The local resources have longer wall times than the national facilities. This meant I could run calculations for longer periods of time, but with short waits between calculations because the queues were short,” she said.

“Being able to run calculations over long periods of time was invaluable to obtain data on these new materials. Fast queueing times allowed me to quickly troubleshoot calculations that were intensive and difficult.”

“It was beneficial to have these resources to complement the local resources. It meant that I could have a fast turnaround on calculations I knew had to be finished in a very short period of time,” said Michelle.

Her research, in her own words, involves electrode materials used in energy storage that are commonly comprised of precious metals, such as platinum. “My research project is to computationally investigate the properties of N-doped graphene materials with atomic amounts of non-precious metals as a replacement electrode material for the production of hydrogen. Drawing these property-structure relationships are vital for the development of next-generation catalysts,” she said.

Funding for this work, completed during her honours year last year, came from the Australian Research Council and Michelle’s Future Scientist Scholarship from UQ’s Faculty of Science.

*The Journal of Chemical Information and Modeling’s “Women in Computational Chemistry” special issue featured 73 manuscripts, including three from Australia.